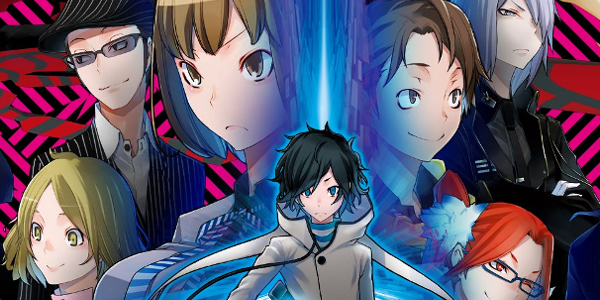 Nintendo revealed a teaser trailer for an upcoming collaboration title being developed by Intelligent Systems Co. Ltd, Atlus and Nintendo. The game is a crossover between Atlus’ Shin-Megami Tensi series and Nintendo’s Fire Emblem series, though no other details were revealed.

Will this be a strategy game? Perhaps this will be a fighting game in the same vein as Marvel vs. Capcom. Considering the roots of the Shin-Megami Tensi series as a dungeon crawler and rpg it’s likely to be a crossover story and an RPG, but a nice fighter would be welcome.

Whatever it turns out to be it has the potential to be epic.

Check out a video of the teaser trailer below.