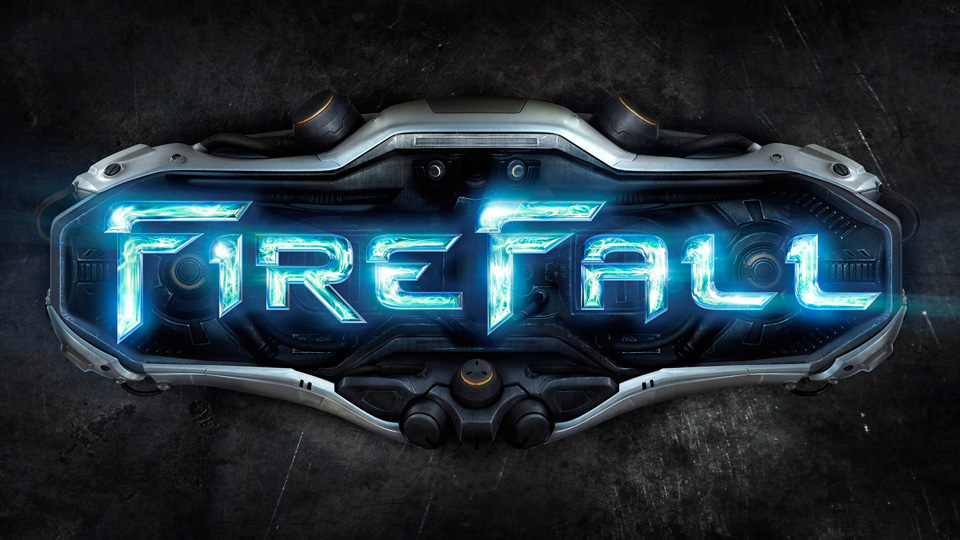 Red 5 studios Free To Play first person shooter Firefall finished out its closed beta phase last year but has yet to go gold . The game is finally ready its January public beta weekend, which will run from10:00 am PDT on January 25th until 11:59pm PDT on January 27th 2013.  Players who take part in the open beta will received a free exclusive in-game decal for their participation.

Firefall propels players 200 years into the future where a deadly asteroid crashes into moon after being caught in the lunar gravity well. After a 9 year dark age known as the Nine Year Winter new super powers emerge alongside a new element known as cystite. With this mysterious crystal being used for military applications players battle it out using specialized classes called Battleframes.

There’s more information about the beta weekend, as well as a download link for the client on their official website.