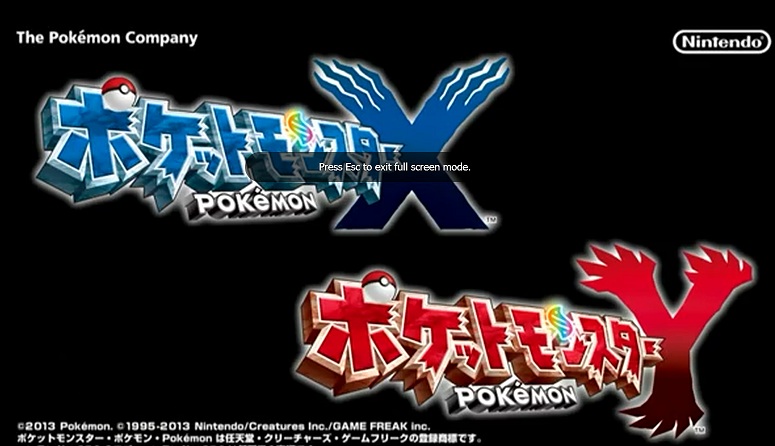 Those little Pocket Monsters have been confined to the Nintendo 3DS for the better part of seven years now, but no longer are they stuck in the previous generation with the announcement of Pokemon XY. Two new games, Pokemon Y and Pokemon X are in development for the Nintendo 3DS, marking the series’ six generation of games, after the release of Black & White for the DS in 2010.

Pokemon X & Y will utilize the system’s 3DS capabilities as well providing a large graphical leap in terms of character animations and presentation.  In the new debut trailer we get a really good look at how crisp and smooth the game is when compared to its predecessors. Battles still take place in the traditional “behind the back” style but are spruced up with gorgeously detailed and fluid artwork.

Pokemon X & Y will be released worldwide this October for the Nintendo 3DS!

Check out the embedded trailer to find out why I am excited for a Pokemon game for the first time in half a decade!