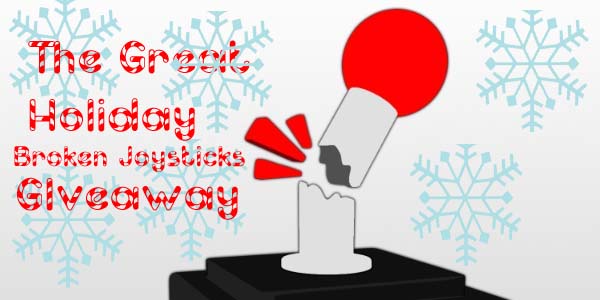 Yesterday was a well deserved day of rest for our staff but we are ready to hit the high seas with a brand new giveaway. Today we are giving away 3 copies of Naval War Arctic Circle for Windows PC. Get ready to watch the waves pass you by, as you attempt to dodge an oncoming missile.

In Naval War Arctic Circle where players control both Naval and Air forces in one of two campaigns – either Nato or Russian forces. Battles aren’t just close quarters either, as large scale aerial battles can take the form of long range missile attacks. If you need more information about Paradox Interactive’s Naval RTS check out their steam page.

Note: * These codes were provided either by developers or Broken Joysticks staff. Please consider them a gift and they carry no retail value. Contest eligibility: You must have a working twitter facebook or email account. If you use social media we ask that you are following us in order to be considered for the giveaway. Winners will be included in the following days post and the deadline is midnight Eastern Standard time, at that time codes will be sent out.