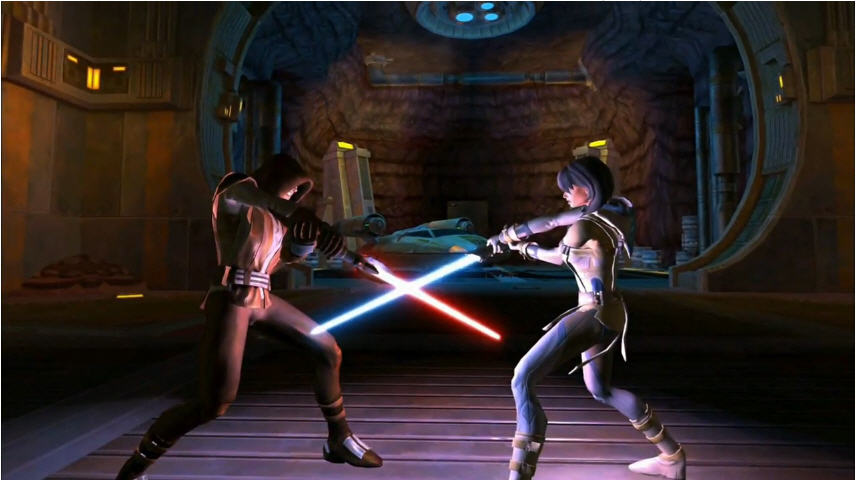 Bioware and Electronic Arts have got a lot of press for the recently released free to play version of the Old Republic. Players in a galaxy far far away can expand their experience for a mere $20, or $10 if they’re a paying monthly subscriber. That doesn’t sound like such a bad deal, whether The Rise of the Hutt Cartel can bring the level of content players expect from a full expansion is unknown Bioware has revealed some details surrounding the add-on.

Rise of the Hutt Cartel brings high level players five new levels to experience with the new level 55 cap. On top of this is new story missions and a planet, Makeb, designed for the game’s most advanced characters. Aside from the new fully voiced story content Bioware haven’t revealed what new features this expansion will bring. Stay tuned for more!