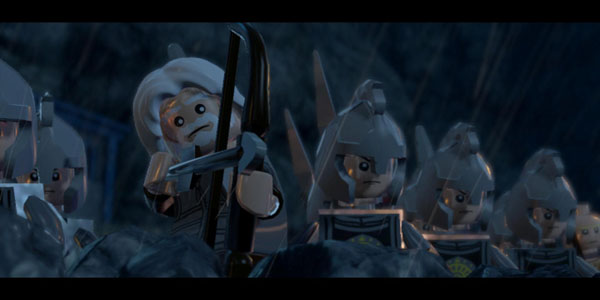 It’s been a few weeks since the games release, but now you can adventure into Helm’s Deep to get a feel for Travelers Tales take on the battle. This seems like a great starting point since the Lord of the Rings movies did have great epic battles. It looks like the Lego game counterpart pulls that off quite well. There are some fun new mechanics here that keep up the big moments, such as riding on horseback.

Like Lego Batman 2, Lego LOTR has voice overs for the characters but still sticks with lots of comical movements to tell the story. At first I was put off by the idea of the characters talking. However with more complex storylines or those a player may be unfamiliar with or might have forgotten elements from, the voice overs are a plus.

The demo is out now on PC here, and on Xbox Live and PSN. Read on for the launch trailer.