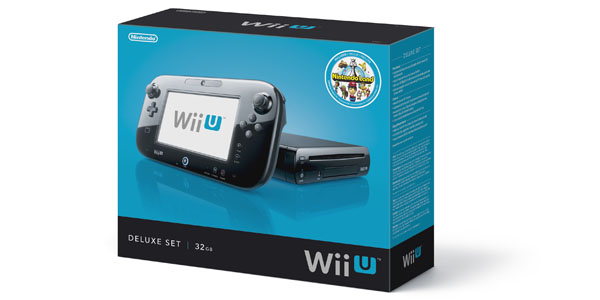 Nintendo finally launched its brand new console and I have spent a week drooling and playing on it for the last week now. It’s only been five days, but other than my day job, I have done nothing but use every bit of the console since its release on November 18, 2012. From the consumers lining up at Gamestops across the US to the heart aching 5GB update, users all over the US are now falling in love with the system. The Wii U is unique with its gamepad controller that acts as a tablet and it has brought some interesting ways to play games like Assassin’s Creed III, but the real games to try are ZombiU and Nintendo Land. From here on out, I will be speaking about my experiences with both the Wii U GamePad and the Pro Controller, along with the aforementioned video games above. Here we go:

The Wii U GamePad IS the next generation; for Nintendo, at least. While it is not a fully featured tablet, it certainly gets the job done when you’re playing a game. If you’re wondering if games like Assassin’s Creed or Call of Duty will feel awkward, then let me alleviate those concerns. The Wii U GamePad is one comfortable beast. The back of the controller has a normal controller like grip that makes the iPad look like a clunky device. The triggers are rested on a bed of plastic that make the digital triggers (yes, no analog here!) that much more fun to press. I’ve noticed that during my play through of Assassin’s Creed III, that while holding in the ZL trigger, Conner’s view will change to a more over the shoulder view and after you’re done holding it, the view returns to normal. So, while it’s not completely analog, it has some analog like features, which is very cool. However, it should be noted that Ubisoft may have coded that from within their engine as most developers may have to with their games.

Of course, the main feature of the GamePad is the touch screen. It is a resistant touch screen that will not recognize multiple fingered gestures, but this is not a hinderance on the controller. While it would be cool if the controller supported it, the stylus is actually damn good in its own right. The stylus is just a bit smaller than a pen and works just as well. You can use the stylus to type like using a keyboard or draw on the screen. The best use of the stylus so far has been with Miiverse. I will get into Miiverse in part 2 of this article, but let it be known that is one of the best reasons to own a Wii U. Going back to the controller, you are not solely limited to the stylus. Like I said earlier, you can also use a finger to do much of the action. I must warn you, however, that the stylus is much more suited to typing, as fingers can get in the way and choose different letters than what you’re looking for. Much like texting on a phone, however, this “phone” is humongous. 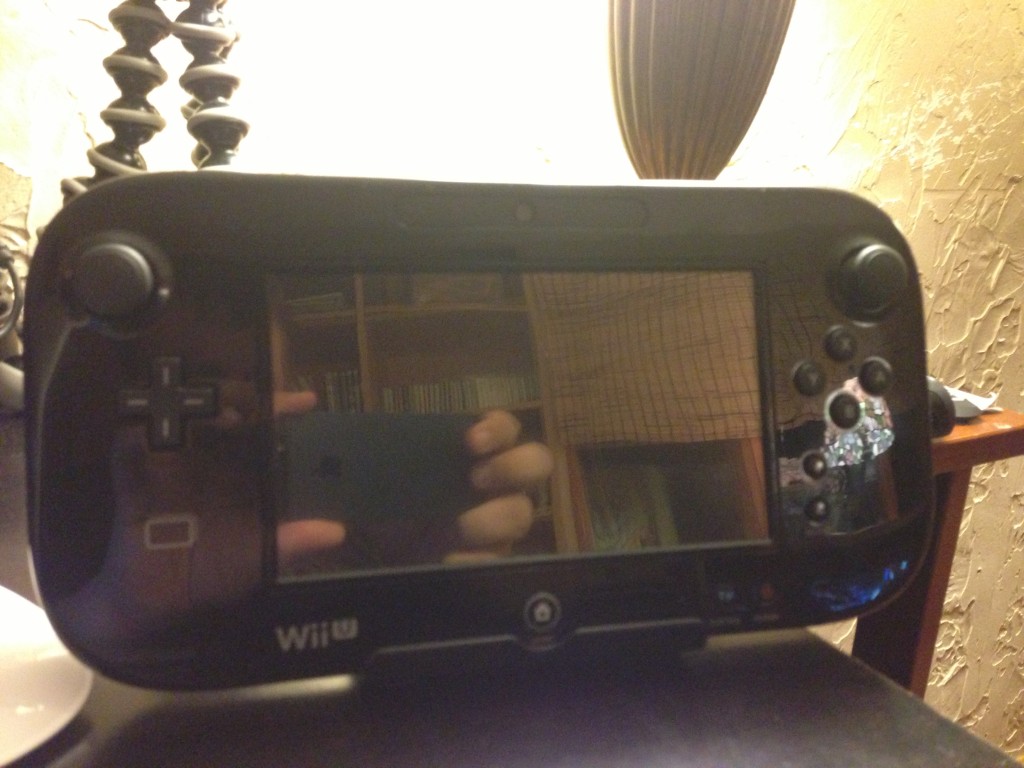 The face buttons are just as you expect out of a Nintendo controller. The button configurations are more toward the Nintendo side of things. For instance, the button layout is switched from the Xbox controller from A, B, Y, X to B, A, X, Y. It does taking some getting used to if you’re an Xbox player, but the player should be able to figure it out within an hour or so. The analog sticks are true analog sticks. They have buttons for multiple inputs and they are just as responsive on the Wii U just as the Xbox controller is to the Xbox 360. As of this writing, I have not tried out the camera, but will be coming back to that feature in a future article. 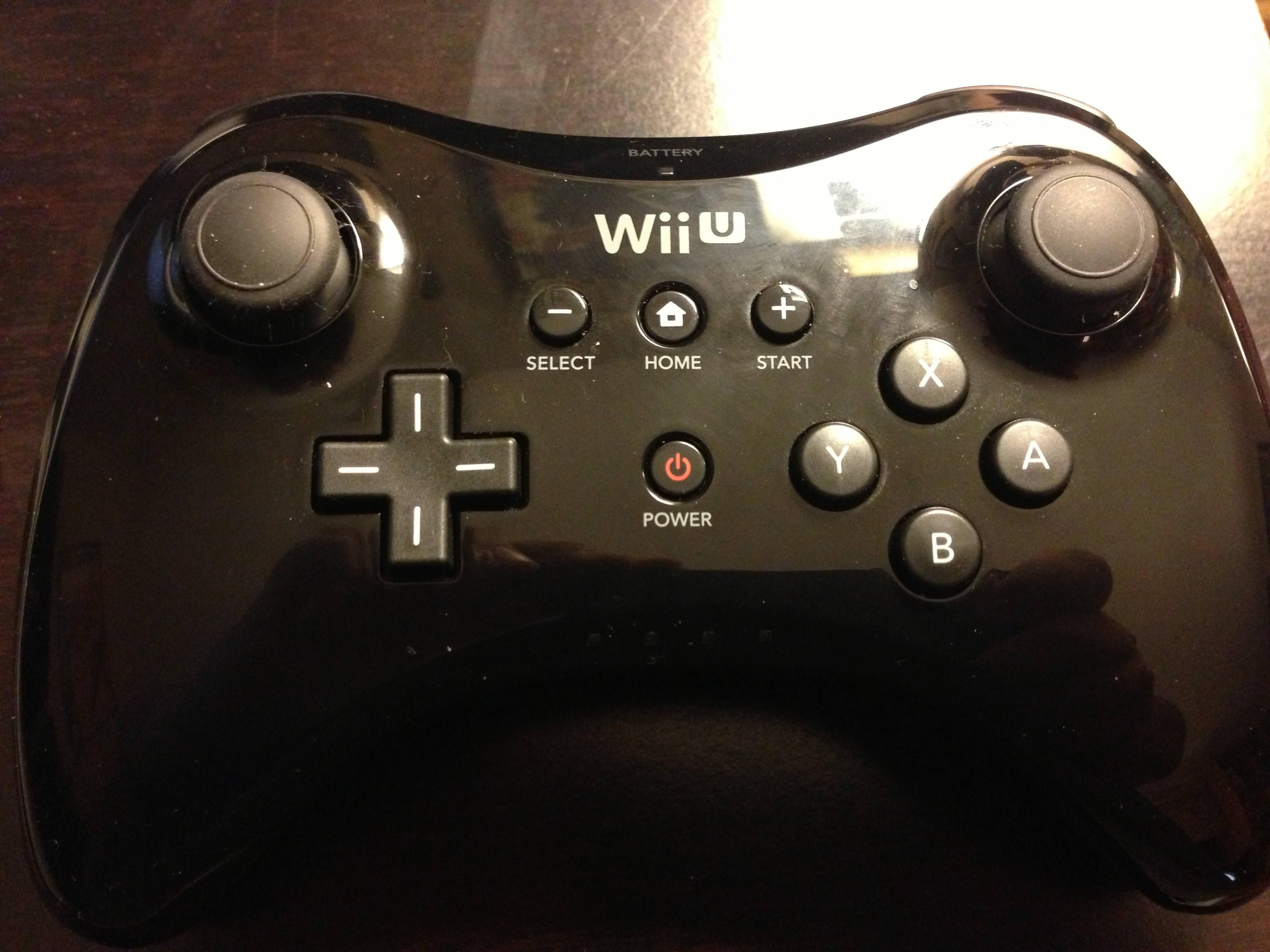 The best part of the controller is not that it looks and acts like the Xbox 360 controller, but that it has a massive battery life. The Pro Controller can last without a charge for ~80 hours. This is unprecedented. Not only could you play a whole FPS shooter like Call of Duty, you could start and beat a traditional RPG in one charge. That is the true power behind Nintendo’s amazing Pro Controller. If you can get over the similarities of the controller to Xbox’s, then you’re going to love the Wii U Pro Controller. I know I already do.

This is just the first of many articles to come. I will have detailed impressions to follow up our Assassin’s Creed III review for the Wii U, including reviews of both ZombiU and Nintendo Land. I will also dig in deeper into the Wii U OS including how to transfer your Wii data. Stay Tuned!