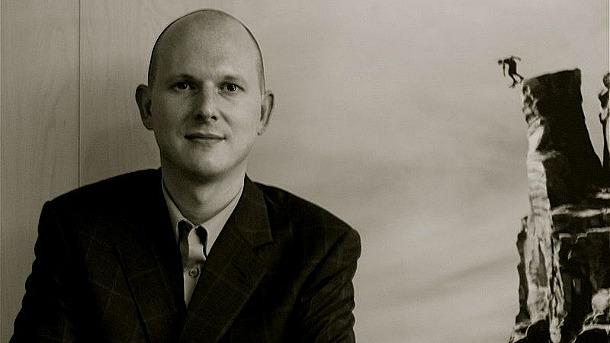 In recent memory, Microsoft Games Studios has made great strides in acting as a focused competitor to Sony and Nintendo. However, in a recent statement by Microsoft’s Vice President of the Interactive Entertainment Business and always surprising Phil Harrison, there is sure to be more challenges awaiting for them just around the corner.

Harrison spoke at the London Games Conference, where he had plenty to say from broadening the studio’s horizons to revealing who their new competitors are.

“We think that’s great. We think it’s good for us, we think it’s good for the industry and we think it also moves us into this network generation more aggressively and with more determination. And this is in turn powered by the cloud, and this is another corporate investment that Microsoft is making the future of how technology and devices interact. We think of Microsoft as now being a devices and services company.”

“There isn’t an organization that embodies that strategy more precisely and concisely as Microsoft Studios inside the interactive entertainment business.”

In regards to the recent announcement of the new studio formed by Microsoft dedicated only to tablets and mobile phones, Harrison explained the reasoning behind it.

“We are trying to build a new kind of studio … We describe it as being a 21st Century studio.”

“It will not make retail products. It will be making products largely based on the Windows 8 platform and technologies. And it’s more about exploring new business models and pioneering new ways to play on devices that we think are going to be powering the future of our industry over the next five or ten years. We’re hiring from the console industry, the web 2.0 industry and from the online gaming industry.”

Phil Harrison is not foreign in speaking on behalf of a company with such audacity. Throughout his time as President of Sony Computer Entertainment of America, he has made radical statements from calling the PlayStation 3 “… a masterpiece of design and technology”  and explains that he thinks that Halo in relation to Xbox is “…very dangerous to build an entire brand personality or platform around a single title.”