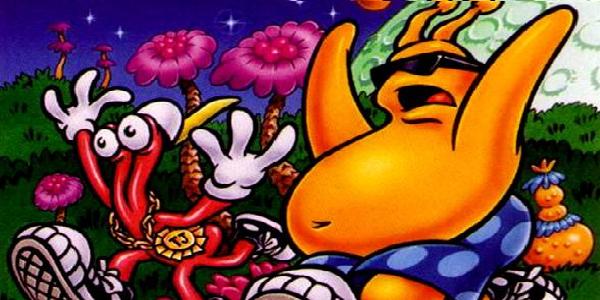 As part of SEGA’s new strategy of releasing older classic games, it looks like the next one on the list to get the “Vintage Collection” is ToeJam & Earl.  The other releases under the SEGA Vintage Collection include: Alex Kidd & Co., Monster Island, Golden Axe, and Streets of Rage.

Within the Vintage Collection, there will be two games: ToeJam & Earl as well as ToeJam & Earl in Panic on Funkotron. For the first time both of these titles will feature co-op as well! I’m not sure how many of you have ever heard of ToeJam & Earl, but they came out on SEGA Genesis/Megadrive when I was growing up as a kid. In fact, the Genesis is still one of my most favorite consoles still. 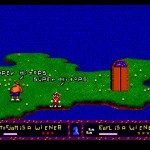 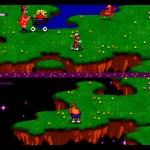 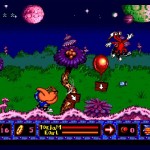 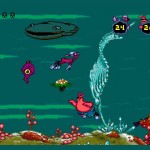