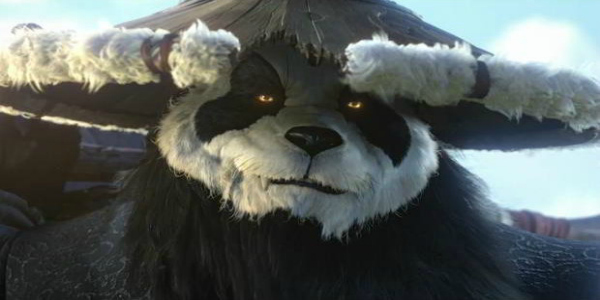 So, here’s the story by Dual Shockers: A level one player managed to hack the game to get to fly around the city and start killing innocent bystanders that just happened to be at the Alliance capitol city: Stormwind. Why was he doing it? Well, we do not have that information at this time, heck, we don’t even have the player that was doing it. What makes this even weirder, is that there Blizzard was working on a fix that would stop players from being stuck on the world connection screen. Pretty weird, eh? Is that a coincidence somehow?

It seems that Blizzard is still looking into this issue and have already rolled out the fix for the connection issues. We’ll update you more as soon as we hear anything. You might want to stay away from Stormwind for a while in the meantime.