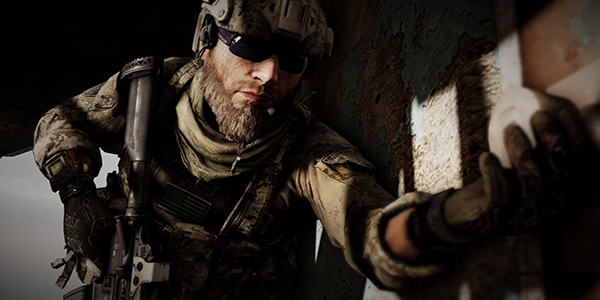 Xbox Live owners can join the virtual fight, and download Medal of Honor: Warfighter‘s free, open beta. The beta allows you to play in a two-man squad, and contains lots of explosions and gunfire. Considering that DICE, the team behind the Battlefield franchise, is also working on Warfighter, it shouldn’t come as a surprise that the visuals and sounds are fantastic as always.

If you happen to enjoy the warfighting in the beta, you’ll be able to pick up the full game on October 23. Buying Warfighter will also give you access to Battlefield 4‘s beta, ensuring that you won’t be bored for quite a while. Medal of Honor: Warfighter won’t just be deploying on the 360, it’ll also see action on the PlayStation 3 and PC. Check out the game’s official site here.