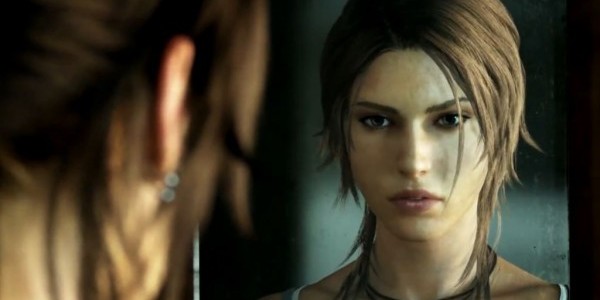 Square Enix and Crystal Dynamics have released the second FINAL HOURS Episode, titled Origins of a Story, today.  This video series focuses on Tomb Raider and it gives a behind-the-curtain look at the different game development processes and procedures as they get closer and closer to retail release.  This episode specifically focuses on character design and creation.  It features never-before-seen footage from the game, it is hosted at San Diego Comic-Con’s Nerd HQ by none other than the nerd-cred-certified Zachary Levi.  It features lead writer Rhianna Pratchett, narrative designer John Stafford, and creative director Noah Hughes.  They all speak about the heavy pressures that come from taking an already-iconic and fan-favorite character like Lara Croft and giving her a new look, feel and story.  There’s much more to be found in the video, but I will leave you all to it.

The worst thing about this is the fact that I’m not already playing this game.  What say you, internets?