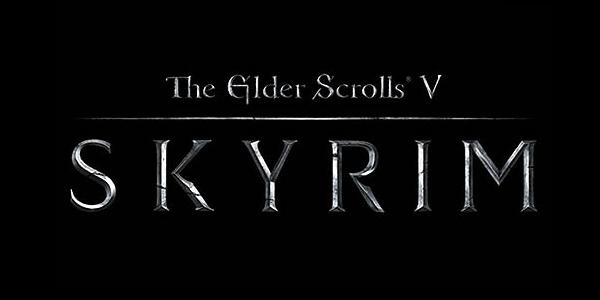 Announced today by Bethesda is a new download for The Elder Scrolls V: Skyrim for the Xbox 360. Hearthfire is the name of the upcoming DLC in which you have the option to buy a plot of land and build a house for yourself.

You will be able to customize the house by adding kitchens, greenhouses, libraries, an alchemy room, and even a trophy room inside the house. Outside you can create gardens, fish hatcheries and beehives for all your harvesting desires!  Also, you are able to hire a steward to help you will all the daily duties that come with the house.

If that’s not enough, you can now adopt and raise orphans there as well. It’s a shame they don’t let you have your own kids with your wife/husband. What would be cooler than a Half-Orc/Half-Khajiit?

Hearthfire will arrive on the Xbox Live Marketplace on September 4th for 400 Microsoft Points. As far as I know, no details on the PS3 version of this…I assume Bethesda is still trying to get the Dawnguard DLC out first.