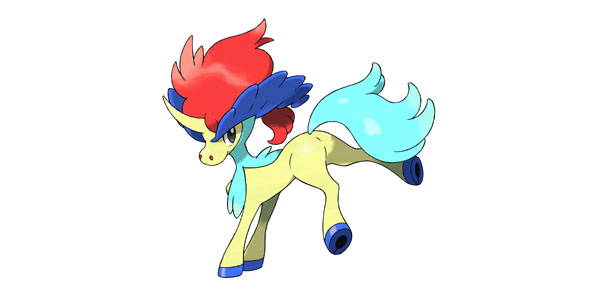 Nintendo is adding a new Pokémon to the Black and White series. Named Keldeo, this is a Water-type Pokémon that cannot be caught in the game. Rather players will be able to bring their DS or 3DS systems and a copy of Pokémon Black or Pokmon White to their local EB Games and collect it there. Keldeo is noted to excel at super effective moves against seven different Pokémon types: Normal, Fire, Ice, Ground, Rock, Dark, and Steel. However, Keldeo becomes even better when transferred to either Pokémon Black 2 or Pokémon White 2.

Not only will trainers be able to transform Keldeo into a new form when transferred to the new game, but they will also be able to play out a scenario based on this event. When transferred, Keldeo learns ‘Secret Sword’ and transforms into Resolute Form, a new look that features a more porminent horn on it’s head. Because Keldeo can learn this fighting-type move at the very first stages of the sequel, it makes it a powerful ally to add to your team.