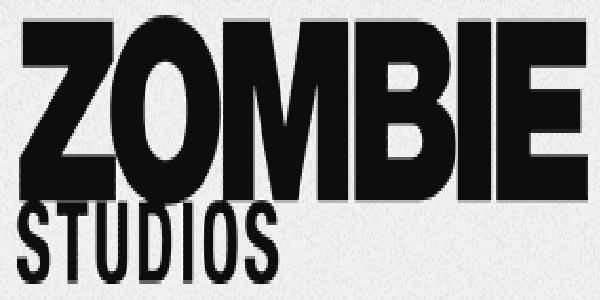 From the creators of Blacklight: Tango Downand Blacklight: Retribution comes an all new game called Special Forces: Team X. Zombie Studios and Microprose have teamed up to bring you an arena-style combat game with four player teams and tons of customization options.

Those are just a few of the features in the game, check out this list below to see even more!

To go along with the listed features, here is the announcement trailer as well!

No release date or pricing has been revealed at this moment, but it is headed to the Xbox Live Arcade instead of a full retail release. Stay tuned here at BrokenJoysticks as more information becomes available.