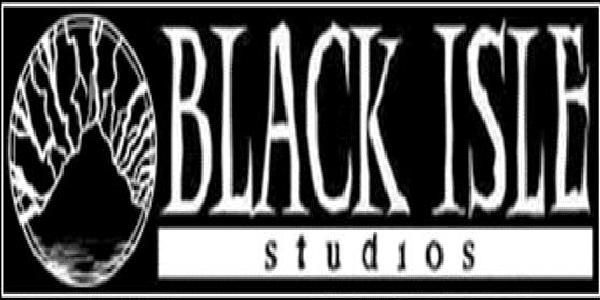 My very first true RPG game was Icewind Dale. Followed shortly by Planescape: Torment the Baldur’s Gate franchise. When Black Isle Studios was shut down back in 2003, I truly felt like a part of my heart was ripped out. Thankfully we’ve had these other great RPG developers around to fill in the absence of Black Isle Studios, but I none really captured for me what Black Isle did with their games.

When I read today on CVG, I thought this was truly a hoax. A way premature April Fool’s Day joke. But thankfully it’s not! Black Isle Studios is back from the grave, courtesy of Interplay. Most of us know that when Black Isle shuttered, quite a few of the employees went on to form Obsidian Entertainment (Dungeon Siege 3, Fallout: New Vegas). As of now, none of the original members are headed back to the newly resurrected Black Isle.

The Black Isle website has been somewhat updated, you can check it out: http://www.blackisle.com There have been no announcements on the games that Black Isle will be making, but I’m hoping for either a Dragon Age-ish Baldur’s Gate on consoles, or (of course) Baldur’s Gate III and a new Planescape because that game is a classic! Here’s to the new era of Black Isle Studios!