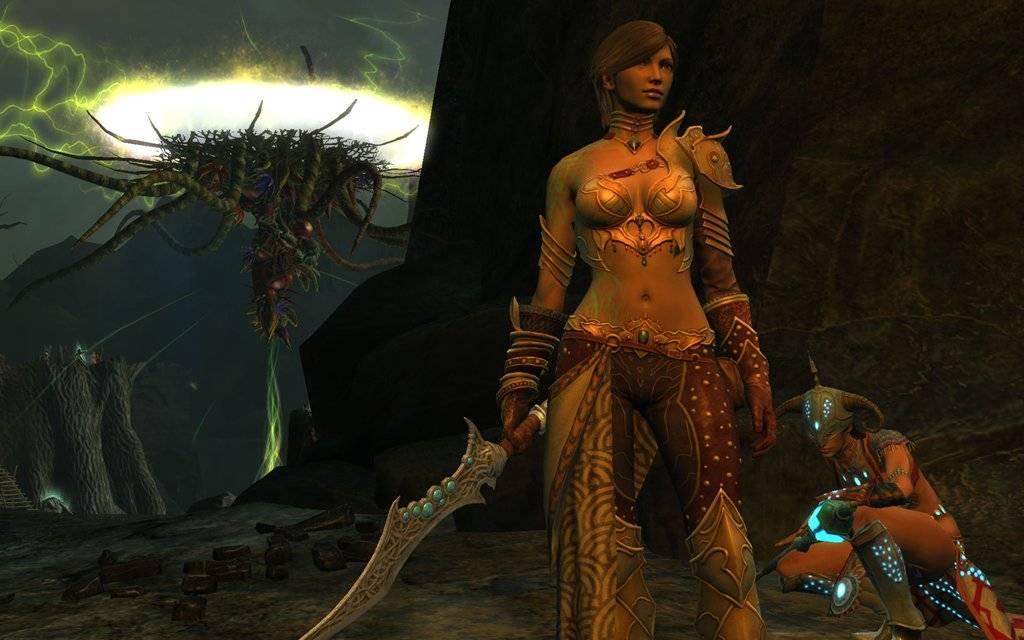 MMORPG Rift is set to expand with the release of Storm Rift, the game’s first official expansion, later this fall. Trion Worlds hopes to entice existing and returning players by offering the expansion free of charge with a one year commitment to the game. Subscribers who shell out for the one year commitment will also receive the title of ‘Storm bringer” and an in-game “Landslide” mount.

If this particular strategy seems familiar, that’s because it is essentially the same deal Blizzard offered World of Warcraft subscribers last fall. Although, Blizzard was offering players a free copy of Diablo III for their commitment. Will Trion’s enticing free expansion be enough to lure fans of the game back? We’ll have to wait and see.