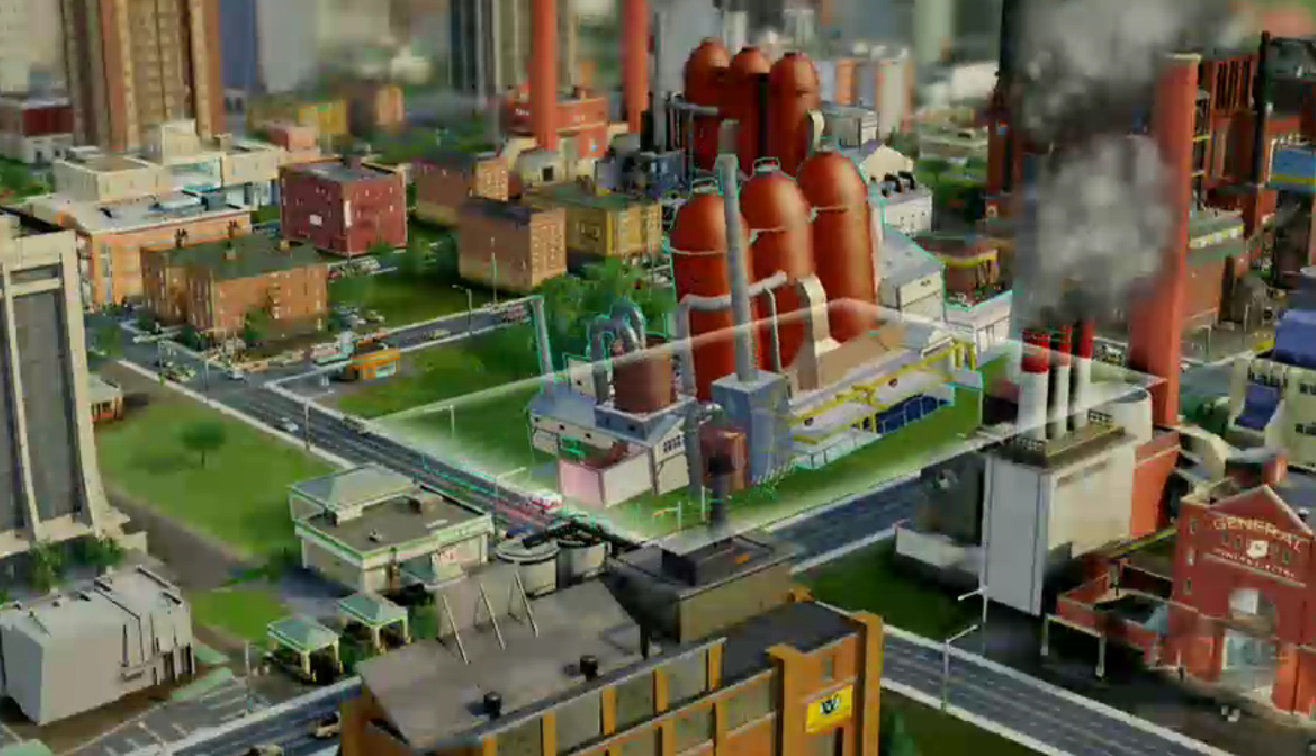 Sim City 5‘s closed beta will begin sometime soon and EA is now ready to take applications. Head on over to the official Sim City Beta Site and you too can throw your hat in the ring as a prospective mayor.

You’ll need an origin account, also be prepared to read a few dozen pages of legalese and submit your computer specs before being considered for the beta.

Sim City 5 is due out sometime in early 2013 for PC. No word yet if Mac players will be included in the upcoming beta, sadly.