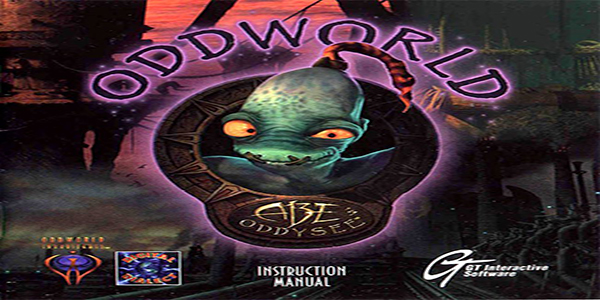 Just Add Water unveiled a screenshot for the upcoming Oddworld: Abe’s Oddysee HD remake today, on its official Facebook page. Unlike most HD editions of old games as of late, Abe’s Oddysee is being rebuilt from the ground up.

The game’s first demonstration will be shown at Eurogamer Expo, sometime during the 27th-30th of September, at the Earls Court in London. The biggest news is that at the convention, the developers will be revealing the most popular name for the game that fans voted on (that’s if you submitted an idea before tomorrow’s deadline). If you want to vote, check out the following link. Oddworld: Abe’s Oddysee HD (which probably won’t be the title) will be out sometime next year!