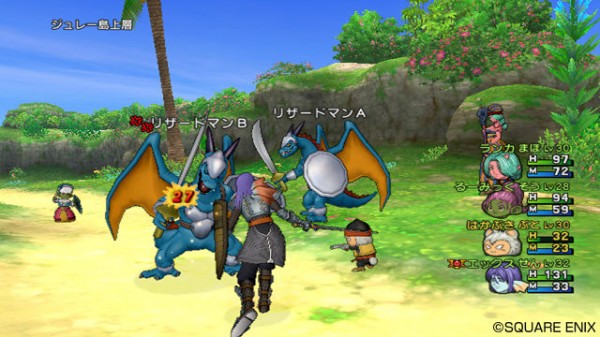 Square Enix wants to support the online component of Dragon Quest X on the Nintendo Wii until 2022, the producer of the project, Yosuke Saito, said on twitter.

No further information about whether or not Square Enix was aiming to develop updates to the game for the next decade or if that is their tentative game plan in regards to keeping online support alive. According Nikkei  major updates for the game are planned to be rolled out every ten weeks, this includes both patches to the core game and new DLC.

Dragon Quest X was launched in Japan on August 2nd and currently does not have a western release date.