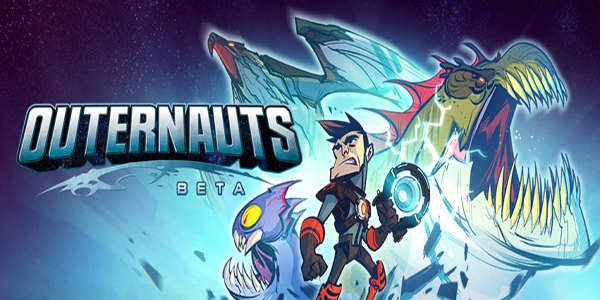 Starting today, Outernauts is playable on the biggest social networking site right now, Facebook. What is Outernauts? It’s a new game from the folks that brought you classics such as Ratchet & Clank, Resistance, and Spyro the Dragon. As for how it plays, Outernauts is much like the popular Pokémon franchise.

According to the press release from EA, players will “explore planets, harvest loot, and fight asynchronously alongside or against friends to master a wild, untamed universe.” Don’t think that Outernauts is just a simple flash game to waste an hour or two on though. Ted Price, President and Founder of Insomniac Games, says that by  “bringing the breadth and elements of console gaming to a social game, we hope to give our fans—both old and new—a unique gaming experience on Facebook.”