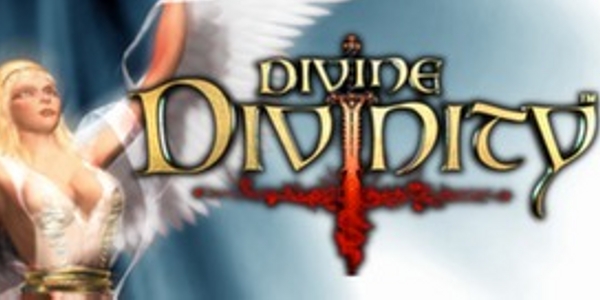 This RPG was number 73 on the list of the top 100 PC games of all time published in the March edition of PC Gamer. You can read what then managing editor Chris Comiskey said about it in the magazine after the jump.

It’s pretty much a 2D Skyrim. That plays like Diablo. With the voice-acting of Dragon Age. And the writing of Planescape: Torment. DD took all the best parts of other games and stuck ‘em in a blender. Never taking itself too seriously, you could stumble across a terrifying demon in one room and then a pair of nerdy skeletons discussing existentialism in the next.

So, what do you think, dear readers? Does this sound worth $5.99? Have any of you played it?