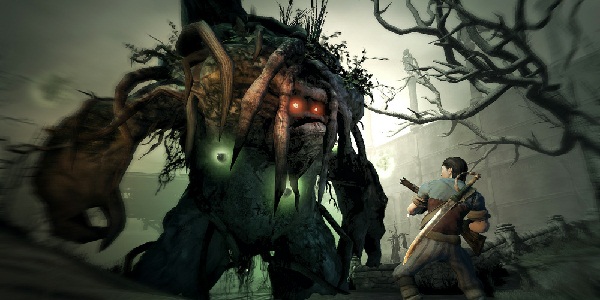 At least once a week, I get someone at work or a friend or relative coming to me with “hey, I just got a 360, what games should I get?” Generally, that’s a tough question to answer because everyone’s taste is different, especially for people who aren’t heavily involved in the gaming culture already. Some people like this, some people like that, some people can’t stand either of them. For that reason, I usually shy away from suggesting a brand new release, as $60 is a lot to plunk down on something that isn’t a sure bet (or very near to one).

So, in my brain, I keep a short list of games that can easily be acquired on a budget and are ones that I can be fairly confident that people will find a good entertainment value for the price. This is, of course, not an exhaustive list of every good game that has come out since 2007 since there are hundreds upon hundreds to choose from, these are just the ones I think everyone should at least be aware of. 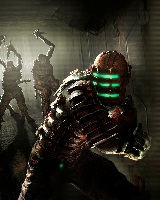 A near-perfect combination of horror and action, Dead Space is a bloody, violent trip to a remote mining ship which has uncovered something it probably shouldn’t have. Unlike most shooting games in which you are rewarded handsomely for headshots, Dead Space‘s monstrous enemies, the necromorphs, must be dismembered using an arsenal comprised of repurposed engineering equipment (and here ‘repurposed’ means ‘aiming at monsters instead of asteroids or ship parts’). 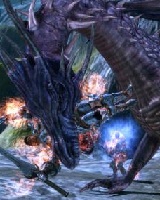 Dragon Age: Origins is about as close to an old-school D&D adventure you can find on consoles. You have a party of four characters, one of which is the main character of the story (chosen from six different ‘origins’ such as Dwarf Commoner, City Elf, or Human Noble). Warriors, rogues, and wizards, all of different types, can be customized through your various NPC party members. Each party member, in turn, has their own little story that is interwoven into the overarching plot of an ancient evil returning to overcome the world. 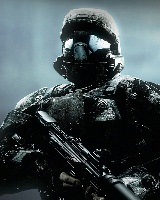 Time to be honest here: I do not enjoy the Halo series. Master Chief is one of the most uninteresting characters in modern gaming, and the one time Bungie put together an interesting story populated by intriguing and personable denizens (being voiced by half the cast of Firefly helps), not many people seemed to care. ODST puts you in control of the squad rookie, who prowls the nighttime streets of a futuristic city searching for the rest of his team who crashed and scattered. As you uncover clues, you play separate levels as those individual squadmates in flashbacks, reenacting what happened to them as they slowly reunite to uncover the truth of the enemy assault. This game also introduced the Firefight mode to the Halo series, which is up to 4 players against waves of increasingly difficult enemies in enclosed maps inspired by locations in the campaign. 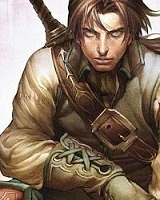 Don’t worry, you don’t need to play the first one for this game to make sense. It’s set hundreds of years after Fable, and is its own standalone story. It’s an action-RPG, though focused much more on the first half of that seesaw. The combat is straightforward, having a button each for magic, ranged, and melee, with enemies not much more complex than “dodge this telegraphed attack, then swing at it till it dies.” The Fable series is certainly one of the most charming to be found this generation, with its cartoon-inspired art style and Python-esque British humor. 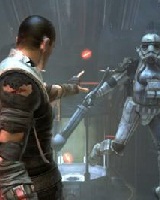 Easily one of the best Star Wars games ever thanks to its compelling protagonist (deftly played by Battlestar Galactica‘s Sam Whitwer) and story, this title also benefits from an intuitive and utterly satisfying combat system. Between your lightsaber and formidable force powers, opponents fly, fry, and fall to pieces with gleeful exuberance. You play as Starkiller, Darth Vader’s secret apprentice hunting down a Jedi in between the events of the new trilogy and the old. Some of the levels go on for a bit longer than they probably should, but this game is an overall joy to experience.