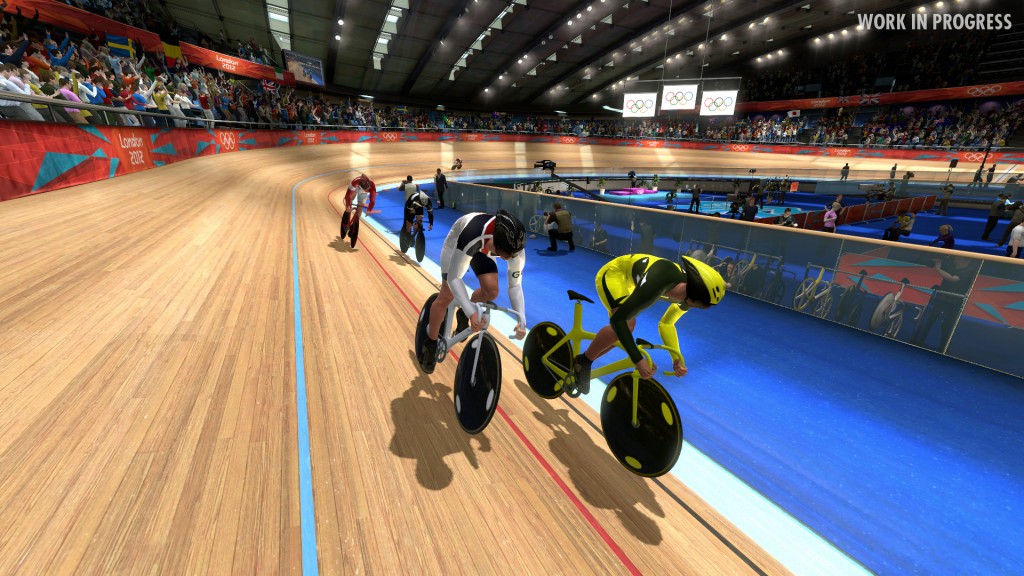 Now you can run the Olympic torch all the way across Europe in the comfort of your home with the release of London 2012: The Official Videogame from Sega. The game replicates the London 2012 experience allowing players to fill their dreams of Olympic glory through either quick play (featuring various Olympic sports) or a full career mode.

London 2012 isn’t a single player only affair either, the game supports PlayStation move and Microsoft Kinect, as well as local play for multiple people. I mean who wouldn’t want to re-create the hundred meter dash in their living room – that isn’t so you run into the family pet or knock over your television.

The game will be available on June 26 for the PlayStation three and Xbox 360 in North America and on June 28 and 29th in Europe.