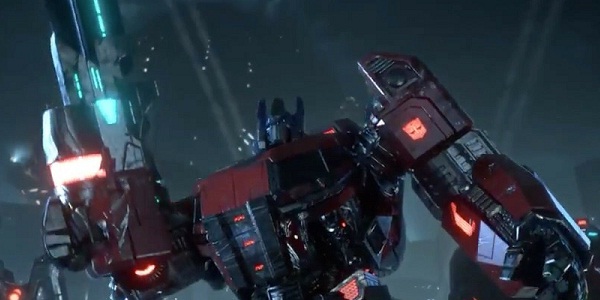 High Moon Studios has released short feature for their upcoming Transformers: Fall of Cybertron featuring game director Matt Tieger and legendary voice actor Peter Cullen. Cullen, who has been the voice of Optimus Prime since the early 80’s, says about having played the role for so long, “although he’s consistent, doing a movie, and doing an episodic television series, and then doing a video game… although the character remains the same, there’s a different intensity and different approaches.”

You can check out the trailer after the jump here: