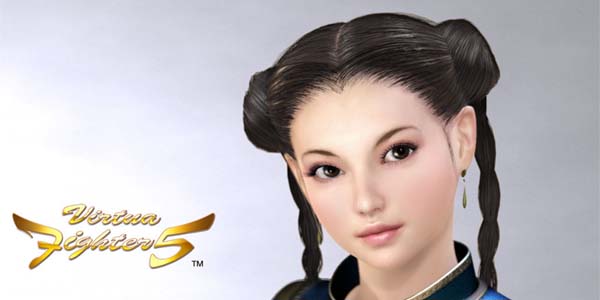 Sega’s latest fighting game, Virtual Fighter V: Final Showdown, is now available on PlayStation network and Xbox live. This version of Virtual Fighter V is based upon recent changes that were brought to the arcade version and includes 19 characters, interactive arenas, a new training mode and eight player online matches.

The game is priced at 14.99 USD (OR 1200 Microsoft points) and clocks in at around 2 GB. Sony revealed that the PlayStation 3 version of the game will be free for PlayStation plus members starting this afternoon. What are you waiting for? When I get into the arena and fight!