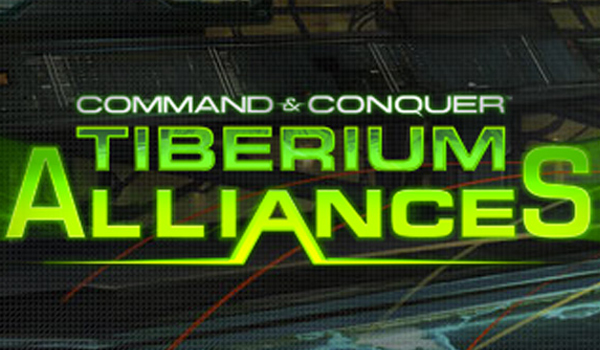 The next entry in the venerable Command & Conquer Franchise, the free to play Tiberium Alliance is now available for all to play. The game had a rather extensive closed beta which ran from December of last year all the way until this month!

Alliance puts you in the role of either a GDI or NOD commander during the Tiberium with the focus on building bases. You’ll have to place structures, manage incoming Tiberium crystals and power plants. The game certainly puts more emphasis on the base build and resource management that can sometimes fade into the background when playing a more traditional RTS.

EA released a debut trailer to mark the game coming out of beta. It is nice to see that they have treated Alliances with care, its visual style is very reminiscent of the modern C&C titles within the confines of traditional 2D Art.