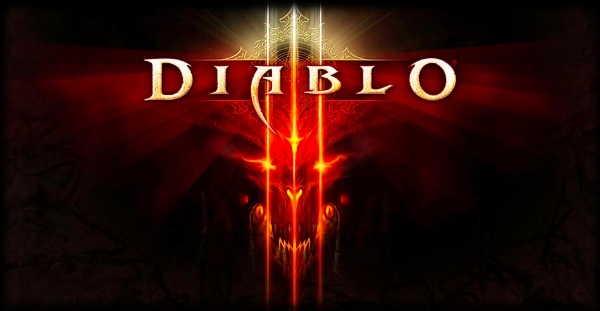 In a press release earlier today, Blizzard Entertainment announced that the launch of Diablo III has been the most successful of any PC game to date. In the first 24 hours, 3.5 million copies were sold at retail, with an additional 1.2 million copies acquired through Blizzard’s one-year promotional World of Warcraft commitment. Through the first week of availability, the number of sales reached 6.3 million.

Diablo III unthroned previous sales champion, Blizzard’s own World of Warcraft: Cataclysm, which reached 3.3 million sales in the first 24 hours at its launch in December 2010.

“We’re definitely thrilled that so many people around the world were excited to pick up their copy of Diablo III and jump in the moment it went live,” said Mike Morhaime, CEO and cofounder of Blizzard Entertainment. “We also regret that our preparations were not enough to ensure everyone had a seamless experience when they did so. I want to reaffirm our commitment to make sure the millions of Diablo III players out there have a great experience with the game moving forward, and I also want to thank them for their ongoing support.”

Check back with us next week when we bring you our Diablo III review.