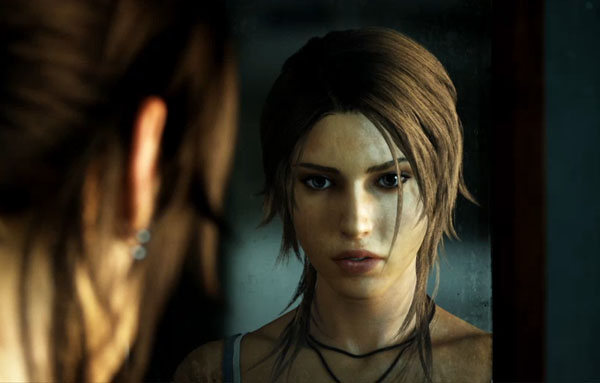 Were you looking forward to getting your hands on the reboot of Tomb Raider this year? You’re going to have to wait a few more months as Crystal Dynamics announced that Tomb Raider will miss its intended Fall 2012 release window. Instead the game will be arriving at some point in the first quarter of 2013.

On the game’s official forums the developer stated that they want to release the best game “of their careers” and need additional time to put some finishing touches on the game.In part their statement read: “We’re doing things that are completely new to Tomb Raider in this game and the additional development time will allow us to put the finishing touches into the game and polish it to a level that you deserve,”