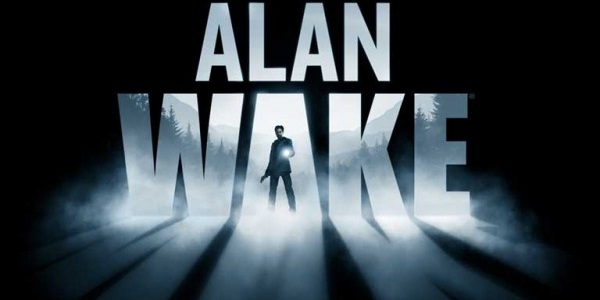 Survival thriller Alan Wake is currently on Steam’s Midweek Madness deal, priced at $14.99 from its normal $29.99. This includes the game, which is quite good, and a bonus soundtrack, which ranges from moody background music to cheesy hair metal that will make you feel guilty about how many times you’ve listened to it.

What? I’m not listening to it now. Promise.

Also, May 22 was confirmed as the release date for Alan Wake’s American Nightmare, the stand-alone DLC game that, while not a true sequel, exists to “broaden and expand the universe” of the series. Like the original XBLA realease this is priced at $14.99, but if you pre-order it through Steam you will receive 10% off, with an additional 15% off if you own the original Alan Wake. It’s almost like they planned this.