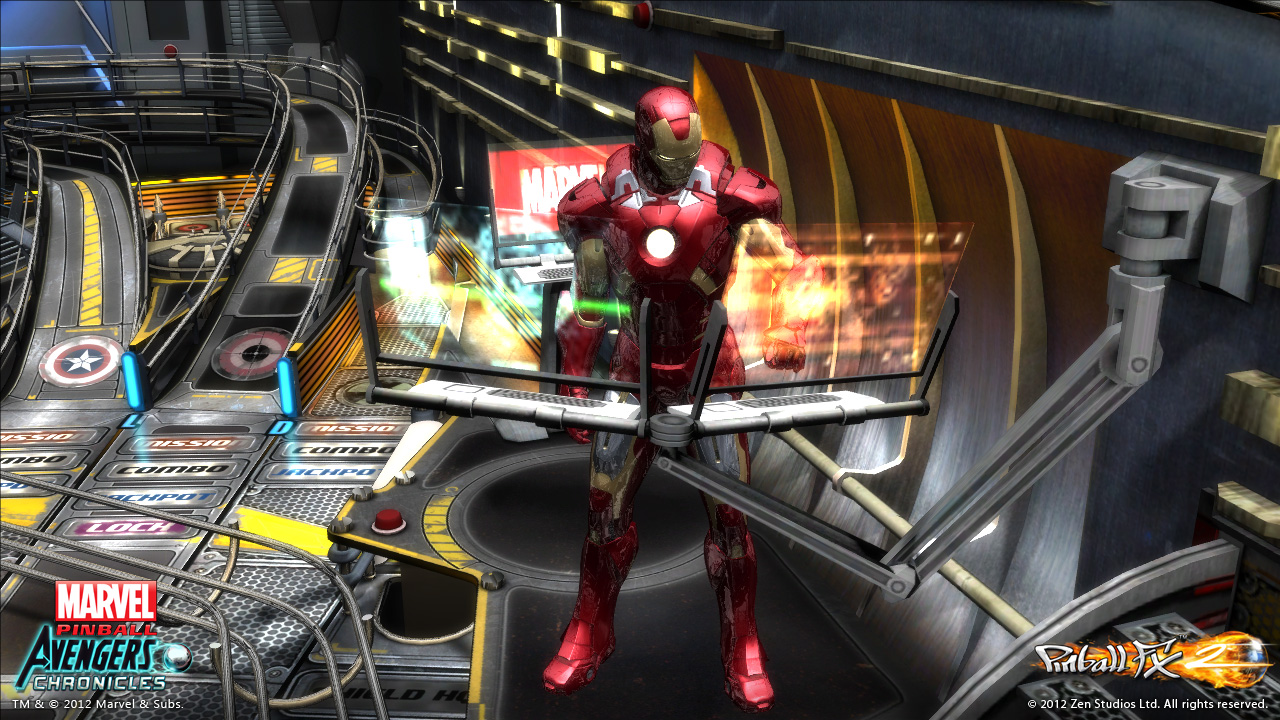 Zen Studios, the pinball wizards behind the excellent Pinball FX 2, have revealed Earth’s Mightiest pinball table themed after Marvel’s Avengers. Just in time for the movie of the same name this table features custom balls for each of the five avengers – Iron Man, Hulk, Hawkeye, Black Widow and Captian America.

The Marvel Avenger table will be available as downloadable content for the PS Vita, PS3 and Xbox 360 versions of Pinball FX2.

We hope to provide some impressions of the new table as soon as it releases on the PlayStation Network. Until then check out the first trailer for the table as well as screenshots after the jump. 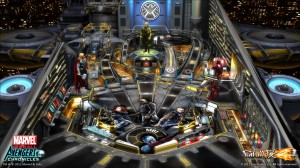 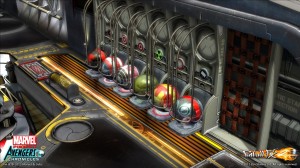 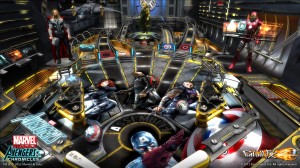