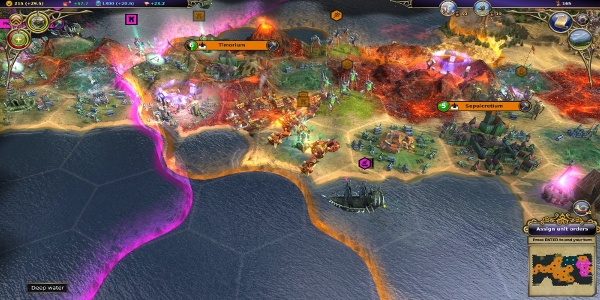 Paradox Interactive has just released a video tutorial for Ino-Co‘s upcoming strategy game Warlock: Master of the Arcane. According to Broken Joysticks’ own Eric Bastelak, Warlock is basically Civilization set in the Majesty universe. You can try out Warlock’s recent demo if that sounds appealing to you. In the meantime, we’ve posted the tutorial video below.

On a personal level, I’m glad that they are reusing the voice actor who played your adviser in Majesty 2. Also, it’s about time that donkeys are treated as a strategic resource in an empire builder. For far too long their undeniable influence over the affairs of men has been overlooked by developers.