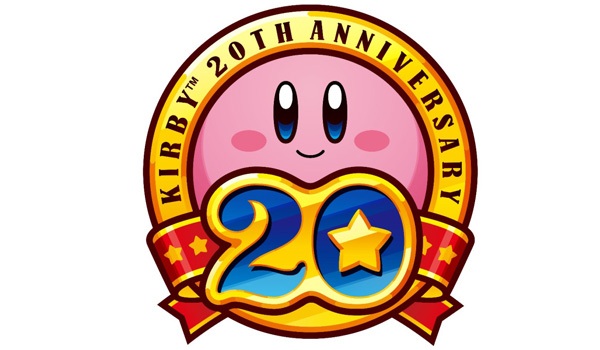 In the Japanese only Nintendo Direct webcast hosted by Satoru Iwata on April 21st, he announced that we will see the release of a Kirby compilation disk featuring a mixture of games from his career. It is unknown which games or more specifically, when the collection will be available.

Also announced, they will be making more Kirby available than before with related material through Club Nintendo and the possibility of more downloadable titles on the 3DS eShop. 3D Classics: Kirby’s Adventure released on the platform November of last year. What does Nintendo have in store for us this year now that our little pink puffball has aged to 20? All we know is that Nintendo has more up its sleeve than it did for Metroid’s 25th anniversary late last year.