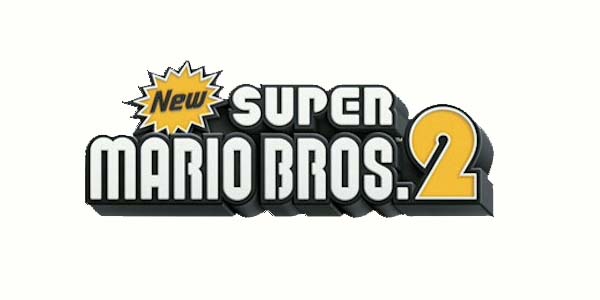 The third entry in the New Super Mario Bros series was announced this evening by Nintendo via streaming conference. Super Mario Bros 2 will be released this August in Japan according to Nintendo president Satoru Iwata.

Alongside the announcement and the reveal of the game’s logo, which you can check out above, a few screenshots are making the rounds/ Interestingly the game seems to be inspired by the classic Super Mario Bros 3 (1990, NES). Elements from that game present in the screens include the P Wing item, which in previous games allow you to skip single stages, and the Power Leaf power up which allows Mario to fly.

Check out the screenshots of the game below after the jump. There is still no solid release date for North America but Nintendo of America’s twitter did make reference to the game being released in August. 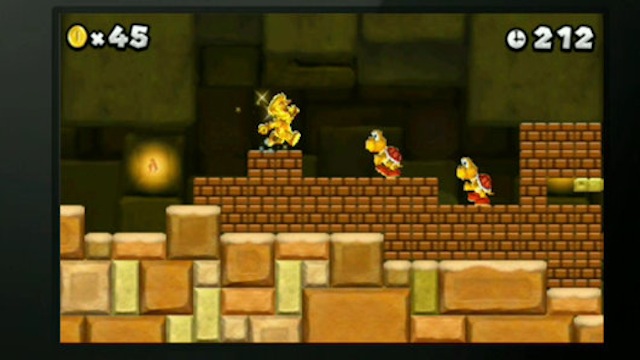 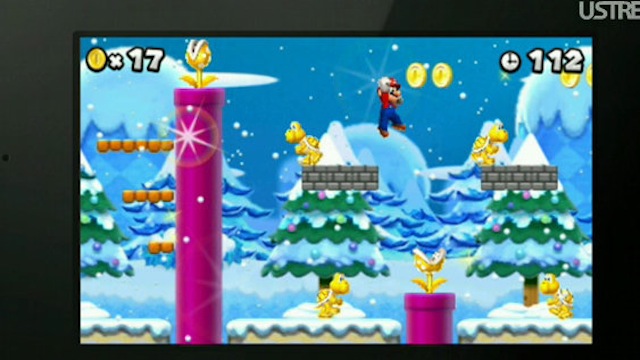