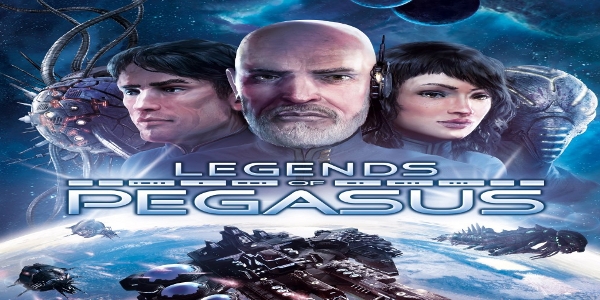 Kalypso has released a gameplay trailer for their upcoming 4X space game Legends of Pegasus. My inner Ming the Merciless loves this genre because its games allow you to do things like enslave the entire population of conquered planets or convert them into an edible paste. We won’t know exactly how monstrous Pegasus will allow you to behave until its release later this summer. In the meantime, you can watch the trailer below.