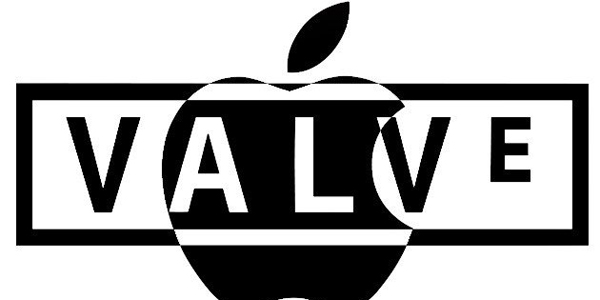 The rumours were flying around that Apple CEO Tim Cook had visited Valve headquarters for an unknown purpose. Gabe Newell has put these rumours to a rest during his interview with the folks at Seven Day Cooldown. Newell explained that he was perplexed as to the origin of the rumour.

When he was asked about the meeting he made no attempt to dodge it, “We actually, we all sent mail to each other, going, ‘Who’s Tim Cook meeting with? Is he meeting with you? I’m not meeting with Tim Cook.’ So we’re… it’s one of those rumors that was stated so factually that we were actually confused,” said Newell.

Unfortunately this means that there is no Apple/Valve team-up happening in the future. Although Newell did say that he would love to see Apple support gaming a bit more.

“No one here was meeting with Tim Cook or with anybody at Apple that day. I wish we were! We have a long list of things we’d love to see Apple do to support games and gaming better. But no, we didn’t meet with Tim Cook. He seems like a smart guy, but I’ve never actually met him.”

You can listen to the whole one-hour podcast interview at Seven Day Cooldown here.