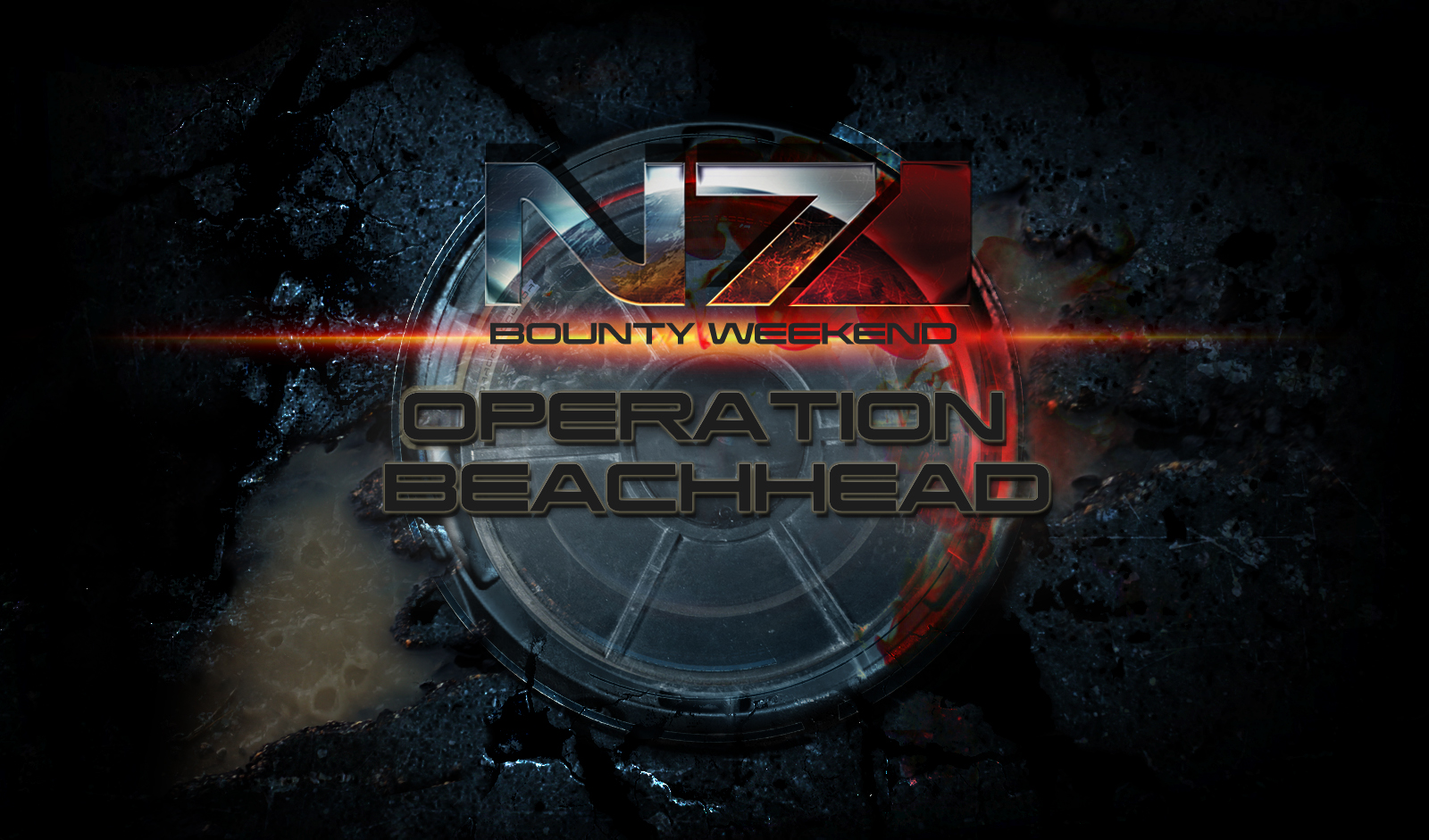 So as it turns out people seem to really dig the multiplayer in Mass effect 3, so for the third weekend in a row EA has a bonus in store for us. EA sent out a blast to let us all how much we all have played, read that with some fun stats after the jump. 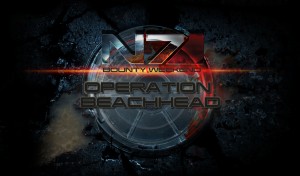 “Last weekend the Mass Effect community rallied to promote a record breaking 350,000k+ operatives in the field.  This weekend we’re bringing you Operation Beachhead, which will run from 6PM PST Thursday April 5, to 5AM PST Tuesday April 10 on Xbox 360, PC, and PlayStation 3.

Allied forces have matched krogan mercs and batarians with asari justicars for unconventional warfare.  Their mission: to create resistance on Reaper-occupied planets to tie down local Reapers.

All N7 Forces will receive a +25% Experience Bonus for participating in Operations in any Theatre of War against any foe.

Please be sure to set “Upload Gameplay Feedback” to “on” in the online options to be able to participate in Operation Beachhead.”

What are you all playing as, and what do you think of the coop? Let us know in the comments.