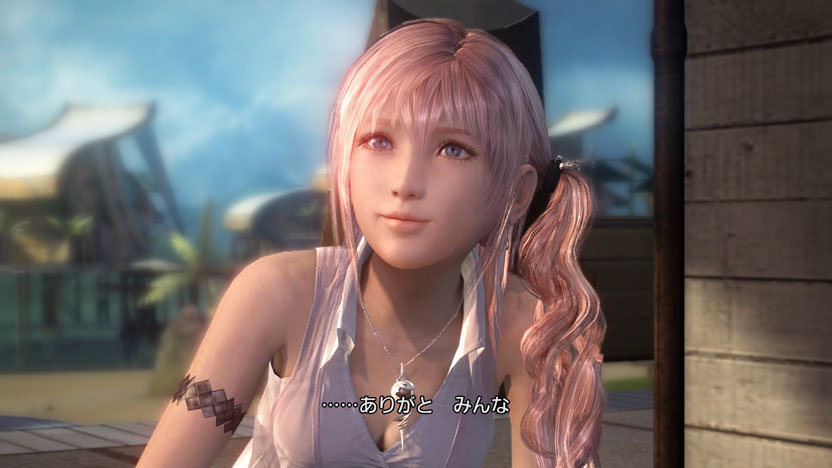 Final Fantasy XIII-2 will be joining the ancient order of the assassins with the release of new downloadable content for the game. Crossing over with Ubisoft’s Assassin’s Creed franchise a new add-on costume was revealed for the main protagonists Noel and Serah.

Noel will be given the Assassin Treatment with a new outfit based upon Ezio Auditore’s threads in Assassin’s Creed Revelations. Serah will be receiving two additional costumes as well based on The Defender and Exposure.

These brand new cross over costumes will be available for 400 Microsoft points ($5) on April 10th. Check out screenshots of the new costumes after the jump. 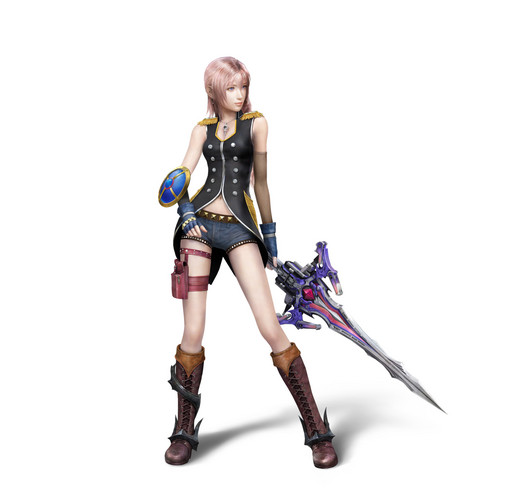 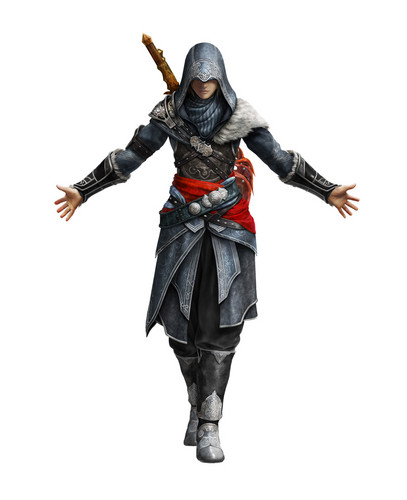