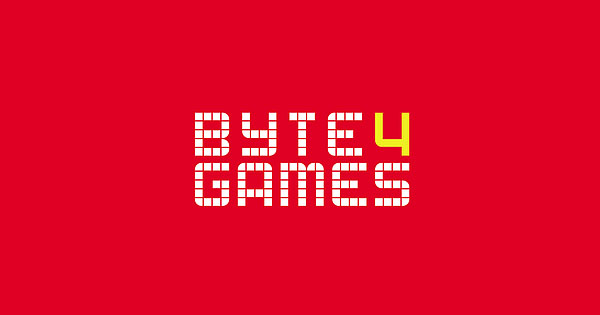 Spanish developer Byte 4 Games appears to be working a new title for the as of yet unrevealed next console from Nintendo, codenamed “NX”.

According to the project’s Game Designer / Director’s LinkedIn profile the studios’ unannounced NX projects may be titled “Mech Super eXtended” and could also be heading to PlayStation 4, Xbox One and Windows PC.

A cursory google search for the game’s title reveals no information on the title and Byte 4 Games’ official website and social media presence is currently focused on their multiplatform arcade shooter Demon’s Crystal which was revealed last July. It is also worth mentioning that the developer’s twitter account also appears to be inactive, waiting for someone to interact with their fans.

We’ve reached out to Byte 4 Games for comment and will update this story should we hear back. Do you think we will see more potential NX titles leak with GDC just around the corner?